The Christmas cactus brings color to winter with its flowers. But how can you get it to bloom?

In the first year you buy the Christmas cactus (Schlumbergera x buckleyi) with numerous flower buds. However, the cactus plant (Cactaceae) does not flower permanently and loses its flowering power with the longer days. But this does not mean that the Christmas cactus has to give way. It can be brought through the summer well and without much effort and bloom again in the winter. First of all, of course, proper care until winter is the be-all and end-all. Ultimately, however, the interplay between the right temperature and the right lighting conditions is the decisive factor to make the Christmas cactus bloom successfully.

If there is no more threat of frost, the winter cactus can also spend the summer outdoors. It feels most comfortable in a partially shaded location, as it does not tolerate direct sunlight so well. The Christmas cactus spends the summer happily outdoors. However, it is not worth planting out, because at temperatures below 10°C (50°F) it has to move back into the house anyway.

In general, the following applies to the optimal care of the Christmas cactus in summer:

How to get a Christmas cactus to bloom

As soon as the Christmas cactus moves into the house due to the falling temperatures, the crucial phase in preparation for flowering begins slowly. The factors and day length play a decisive role here. Irrigation should be significantly reduced from October. Slightly cooler temperatures around 15°C (59°F) favor the formation of the desired flowers.

In addition, the Christmas cactus is a so-called short-day plant. It is best if the plant experiences a maximum day length of 9 hours for at least four weeks. So you have the choice whether to place the cactus in a room where there is no interfering light for too long or to always darken it. This works, for example, by placing a cardboard box over the plant on the windowsill and guaranteeing that no light shines through.

If the temperature is too cool (around 10°C or 50°F), the length of the day no longer plays a role in the formation of flowers, but then the formation of the buds is generally more difficult. Temperatures above 22°C (72°F) completely prevent flower formation. When the flower buds begin to develop, the Christmas cactus can also move to a brighter and warmer location. This accelerates the further development of the flowers.

In general, the flowering of the Christmas cactus can be specifically influenced by the following factors:

When do Christmas cactus bloom?

The Christmas cactus is not wrongly named. Its bloom period falls exactly around Christmas. The flowers, which appear in many colors, bloom for several days.

The flowering time of the Christmas cactus begins at the end of November and lasts until January, depending on the location and care. Six weeks of flowering are not uncommon. The individual flowers bloom for several days.

How often does a Christmas cactus bloom?

Why isn't my Christmas cactus blooming?

When the Christmas cactus has formed its flowers, it does not mean that it will develop its full flowering power. It is in a very sensitive phase and if certain factors are not optimal, it can easily shed its developed flower buds. The following causes can be responsible for the falling of the Christmas cactus buds: 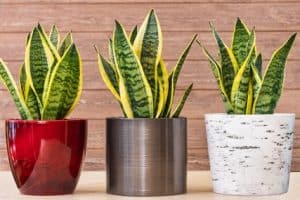 Sansevieria Care Guide: How to Care for Snake Plants 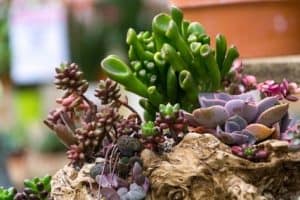 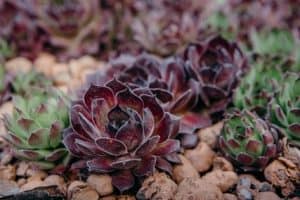 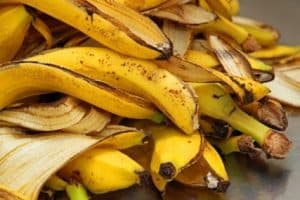 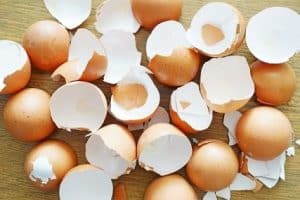